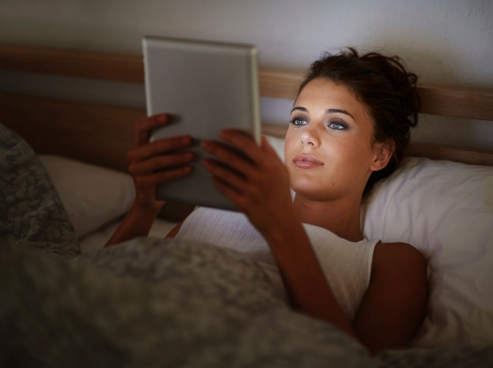 It’s nearly midnight and I’m watching Sex and the City 2 for the first time. Carrie, Miranda and Charlotte are married. Samantha is 52 and the only single soul among them. She’s secured a week in the Middle-East, first class, all expenses paid for all four of them.

The man Carrie lived and cried for through six seasons of Sex and the City, Mr. Big, just announced he wants two days a week…apart. So he can sparkle the other five. Two years of marriage and he wants two days a week off, after he’d just flirted with a gorgeous Latin woman at a restaurant. Carrie is having flash backs, not hot flashes. She’s crushed, but putting on a brave face. A ‘making our own rules for two’ statement and fake smile, just before she downs her Cosmopolitan.

Charlotte left her husband and two children with the braless, young, Irish nanny and is perspiring a jealousy green no deodorant can protect against. The relationship ‘squeeze-the-life-out-of-you Boa constrictor crushing-your-ribs-hard-to-breathe’, is so familiar it snakes around me and tightens as I type this. Now this is also a flashback. Technicolor.

Then it suddenly occurs to me that I don’t have any relationship to worry about. Yes, I’m really single. Alone, on my own, for the first time in my adult life, but independent. Free. I have no knot between my breasts. The only thing that had calmed my dysfunctional relationship fears was sex. My validation. My passion, because he displayed none, the hot-rowdy multiple climaxes I survived on.

Then he’d fall asleep, and I crept around trying not to disturb him until I could sleep. You have no idea how grateful I was when I got my first-back-lit iPad. I could read in bed without a light, and didn’t have to turn paper pages. The lights and the page turning caused him to do this frustrated, hop-turn, snarl his pillow between two fists and his elbow move that announced it was time for me to turn out the lights and lay there. In the dark. Wide awake, until…whenever. If I went into another room to read, the next morning inquisition was a sure thing. “What was that noise you made last night?” If I closed the kitchen door to block out any sound, he heard the door.

The bastard never had to go through the menopause ‘can’t fall asleep’ or the 3 a.m. wake-up call when the metallic taste in the back of my mouth signaled ‘no more sleep tonight, kiddo’. They call it night sweats, but I would have preferred a monster in the closet I could confront face to hormone-fueled face, not that phantom within me.  I didn’t need an alarm clock. I just needed him to make his first move of the day, so I could finally move.

Now? Sometimes I get sleepy at 8:30, read in bed with the light on until I can’t blink without a pause. Most nights I last till just after midnight. Fall asleep to the new day, wake to the sound of the surf, light seeping beneath my window shades. I stretch, and…

And I have the same smile that I just realized I have right now, as I write this.

Wait a minute. This is getting a little scary. If I keep this up, I may never want a man to love me, live with me, wake up beside me. I may decide I don’t want this to end.

Seriously. What the hell if? 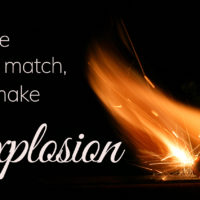 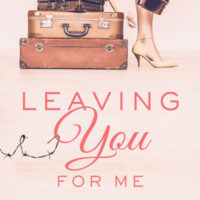 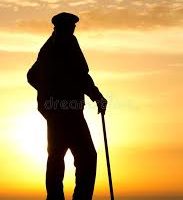 Ted Won the Bonus Round 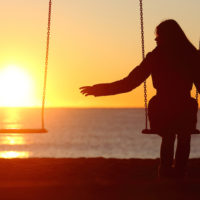 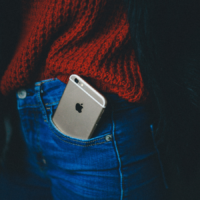 My Phone is a Snitch