I learned a new word today; pompoir. Also known as ‘playing the flute’.  I’m going to let you use your imagination here, because it is a sexual techinque with some pretty fascinating payoffs. Makes you wonder if Dr. Kegel traveled to Singapore and was inspired by another name for this dandy manuver, the Singapore Grip.

Although a few moans and closed eye rolls might be inevitable as I describe this, I’m going to do it anyway. In short, (no pun intended) the man is to remain passive while the woman strokes his flute with rhythmic, rippling pulses of her pubococcygeus or kegel muscles. Soft sheets or knee pads will be good here, ladies. Wow, this takes exercise to an entirely new level and don’t scoff. Kegels are better for bladder control than a field of fresh cranberries. And hold on guys, you’re not only going to appreciate them, you’re going to want to do them, too.

Arnold Kegel, 1894-1981, wasn’t part of the sexual revolution, he was a forerunner. He developed his research over eighteen-finger-gripping years.  The man actually invented the perineometer, an instrument for measuring strength of voluntary contractions of the pelvic floor muscles.  I looked him up.  Good looking man.  He used his device and/or his digits to gauge voluntary muscular contraction of the vaginal muscles.  Hmmm…

He was out to help women recover from the affects of childbirth and aging that caused incontinence. His most exciting discovery?  Bonus! Women that regularly followed his exercise regimen achieved orgasm more easily, more frequently and more intensely.  Word of mouth? Do you think his wife Ann asked, “How was your day, dear?” and listened with rapt attention, when he got home from the office?

“Amazing.  Absolutely amazing, dear.  Today, one of my long term patients had an orgasm so intense she passed out.”

“That’s wonderful sweetheart.  You enrich the lives of so many women and the men who love them.” Whatever they talked about when he came home, his wife, Ann Kegel, must have been a saint.

All teasing aside, implementing his exercises into daily life not only results in a better experience for the man or men in a woman’s life, the exercises can stop the dribble from a sneeze that sneaks up on you, or the jostle of jumping jacks.  Incontinence doesn’t have to mean Depends dependent.  The ‘don’t hold it too long or else’ dribbles can be diminished, if not eliminated.  The bonus? Easier to achieve orgasms that increase in intensity with your swelling muscle tone.

You can still find Dr. Kegel’s perineometer on Amazon, but those Singapore ladies used Ben Wa balls as workout equipment, long before our good Doctor developed an electric gauge. Amazon sells those, too. Google knows all about their benefits and recommended composition for the best wash and wear ones. Use good judgement here and consider that improvements in modern technology have merit. I don’t recommend to old-fashioned basic models without handles, but that’s just me.

Now back to the guys. To locate your target muscles for Kegels, pretend you’re in front of a urinal trying to cut off a stream, without clenching your glutes or abs, hold for ten seconds. That’s the little darling you’re looking for. When it’s in top shape you’ll be able to control your finish in the bedroom with more finesse. Donny Dasher could become Don Juan in four-short weeks.

Who knew the tip of our sensational zones is an actual muscle?  Or close enough to collaborate. And there’s still more. Sexual stimulation and orgasm trigger natural pharmaceutical production. Ditch the anti-depressants and have sex! The oxytocin your body produces is a far better drug, doesn’t require a prescription, and heats up your love life. The more you get, the more you want. According to research, orgasms also boost immunity by heightening levels of IgA, an antibody that fights infection. Who measures this? How do they time the blood test?

The word of caution I encountered? The exercises increase the blood flow to private places and often result in increased sexual awareness. This is usually a very good thing, but what if this awareness triggers negative memories? Insight that leads one to seek healing solutions is a good thing in the long run.

Tighten up and have fun! 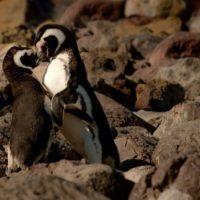 Mating Rituals Are Wild, In the Wild 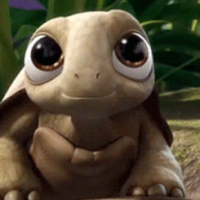 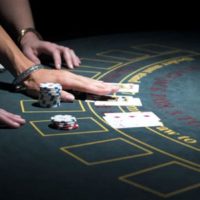 When Is a Risk Worth Betting On? 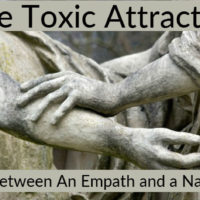 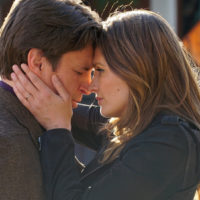 One comment on “A Word of Caution About Kegels”