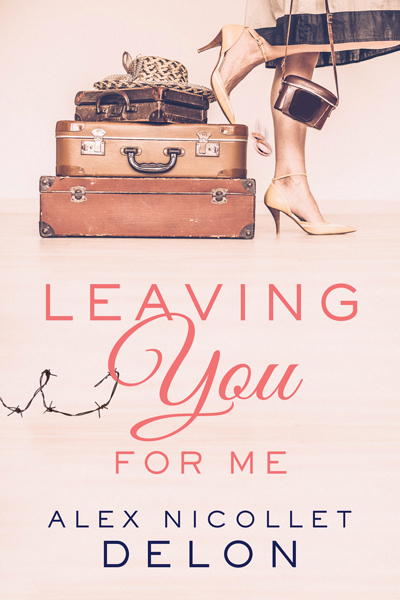 I’m not sad or lonely. I’ve been marathoning episodes of Grey’s Anatomy. Living vicariously through their life and death dramas, loves, passions, the insanity of being real people in intense circumstances.

I write to you about my past, want to pay it forward…after I discovered what happened to me, my marriage of over forty years. Why and how, even when it went haywire. How, desperate not to be lonely and sad, I let go and began to redefine myself and my life. I published a rebellious memoir, LEAVING YOU…for me.

But now it’s late now. I got up to go to bed and caught myself smiling as I went to fill my water glass. I love that I can do whatever I want, whenever I want. It is the bonus of being single.

Sixty-nine. Single. What the hell. I got this.

“I’ve never done this before…whatever I wanted,” I whispered as I walked up to my water machine, still smiling.

But the relentless voice in my head, the one that remembers more about me than I do whispered back. “Yes, you have. You had an awesome childhood. Ran free in a neighborhood with friends and no fences. Had great parents.”

So, then I wondered when had I stopped running free? I’d been daring and defiant, had to be to marry the boy I was madly in love with. I was seventeen and my dad and mom wanted me to go to college, have a career. To wait.

I didn’t want to wait. I wanted him. That must have been how and when it happened so quickly…that wanting him to want me as much. He made me work for that. Never easy. I stopped wondering what I wanted and tried to anticipate and become everything he ever wanted.

I think that’s how it started. My best guess, at any rate.

Then, I forgot to remember who I was. How it felt to be free. Being loved back was all I wanted. His approval. My parents proud that I was a good wife. My sisters shaking their heads when I cooked, cleaned, did laundry…even ironed. Mumbling that they never thought they’d see the day.

“No. It was more complicated than that.” I said this aloud so both me and the voice in my head heard it clearly, as I pulled back my sheets and lowered the blinds.

I’d still been independent and defiant in the beginning of our marriage…that night he didn’t call or come home from work until late. Very late. After work, I’d made dinner, but he said he couldn’t wimp out and tell his friends he had to call his wife.

I know now his girlfriend wouldn’t have appreciated it at all. But I didn’t know about her then. He was yelling at me. Telling me I was selfish, didn’t think of him, how hard he worked, how much he needed to let off steam sometimes, what it was to be a man. He wasn’t going to be pussy whipped and he was not going to argue with me. Ever. His mother and father yelled with hatred at each other.

“I won’t argue like that. We’ll just get a divorce and get it over with,” he said before slamming the bedroom door.

I think that was the night it began in earnest. I’d had to choose. I’d chosen us.

It was the birth of a codependent. Me. It’s how we begin. I wonder if it would have been the same if he had been capable of loving me back? Not marred by an abusive childhood, the genetic threads of narcissism inherent or created that rewire neurons to bypass empathy.

Now, I’m free, have a great life albeit alone, yet in moments of discontent I wonder what is it I want now? Then admit I’m afraid to want something I can’t have. I have enough regrets. Have seen enough disappointment in his eyes…in my own, to last the rest of my life.

On quiet nights I watch another writer’s vision of conflict and affection, lust and love on serial TV shows. And I talk to you. People who will never hear my voice. People who stop reading when their phone rings or the bath is ready to overrun.

Yet in spite of it all, I’m not depressed. This is better than my life with the man I once loved and lived for. I’m relieved and happy I left him.

I’m determined to make it…my life, better, and most of the time it is spectacular. Just sometimes, once in a while I wonder where I went for so long…before I remember to be happy…my feisty, daring, smiling self is back, and suddenly I know exactly what I want.

This…what I have in this moment when I’m focused on the wonderful-fulfilling things and people in my life. A focus with the force to quell those flashes of loneliness and regret. I want happy me to rule with squared shoulders, a benevolent and genuine smile…even when I’m alone.

No worries. I got this. 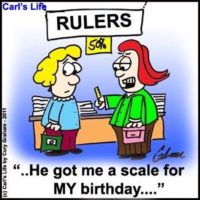 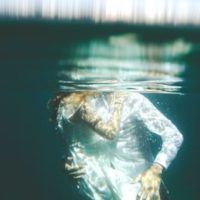 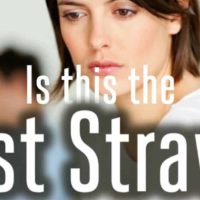 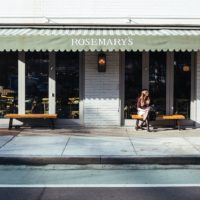 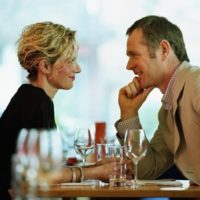 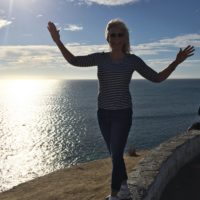 2 comments on “Make Happy and Glad, Out of Lonely and Sad”